Each day, Gamentio organizes various exciting Poker tournaments, including the most wanted Freerolls. Gamentio provides two versions of tourneys - Cash Tournaments (Poker Real Money Tournaments) and Coins Tournaments (Played with Gamentio's Virtual Currency, Coins). You can enjoy all the games and tournaments on the website or download the free app or APK on your android device for the best gaming experience. Now, let's take a quick look at the types of tournaments and the rewards system that Gamentio offers.

Get yourself registered by paying the buy-in, show up on the scheduled time, play and proceed further until you get knocked out. While rewards for "Coins Tournaments" are in the form of Coins, Which is Gamentio's virtual currency; the reward for a Cash Tournament is in the form of cash. The GTD amount could go to one winner or get split if there are more than one winner. Following are the example images of how a Coin and a Cash tournament details section look like. 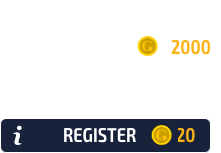 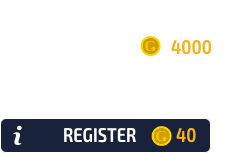 The same rules apply as for any knockout tournament with the major and most attractive difference being that YOU PAY NOTHING to play. To put it in simpler words, the buy-in will be zero in a Poker Freeroll Tournaments. Example of a Freeroll Cash Tourney: 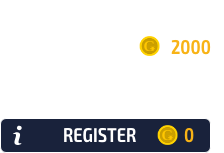 These tournaments are the perfect way to win a free entry into the weekly Mega Tournament. To beginners, it might initially seem like a lot of effort to play a Satellite tournament without getting a direct cash or Coins benefit. However, once they get the taste of directly qualifying for the next Mega Tournament, they cannot anymore resist this lucrative sport. Not only the winner of a Satellite play for free in the Mega Tourney but also stands a chance to win a huge reward. Example below shows the zero Buy-in for this Satellite and the winner will qualify to play in the next Mega Tournament for free (Buy-in worth Rs 300). 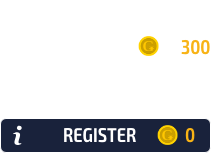 There are two ways to join this tournament. One is to win a direct entry through a Satellite tournament, as discussed in Point 3 above OR you join this tourney by paying an entry fee (Buy-in). The Poker Mega Tourneys are referred to as MAXCASH. These tournaments carry much larger winning rewards as compared to the daily tourneys. Example: 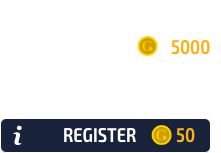 Poker is a game of skills and it is easy to lose your bets too early to a Pro. Hence, we suggest you try practicing in Poker Freeroll Tournaments first where the investment is zero, and then go on to play in the Poker real money tournaments. This way, you enhance your chance to win more by reducing the rookie mistakes.